Low Carb Vs Low Fat – and the Winner Is…

The Study to end the Low Carb Vs Low Fat Debate – Maybe
Last week, August 13, 2015, in the journal Cell Metabolism, a study was published that demonstrated that a fat restricted diet had more fat loss than a carb restricted diet. But before you go out to buy the Spaghetti and Garlic Bread that you’ve been depriving yourself of all these years, you need to know a few more details.

The Problems with the Study
Nineteen subjects – not enough to make me say, “yup, everyone is going to act this way.”

Six days – because obesity only lasts six days, right? (again, don’t forget to read it as if it were dripping with sarcasm.) Besides, ketoadaptation and stimulation of fat metabolism takes longer than 6 days – therefore a longer study is needed to truly answer the question.

While the calculated fat loss was higher in the fat restricted group, the gold standard of body fat measurement, DEXA scanning, did not show a significant difference between the two groups.

So, the study was: too small, too short, and didn’t compare low fat to low carb diets. It didn’t answer the question that the study was not asking. Everyone looking at this study and shouting, “Low Fat Rules!” doesn’t understand the study at all.

Another interesting point about this study – they dropped the calories by 800 in each group which led to an ultralow fat diet but a relatively high carb diet. There were still a whole lot of calories to drop – 400 to be specific – to get to “low carb.” I reckon that would drop a fair amount of fat. But again, not the point of the study.

What Does All This Mean?
This study made it clear that a calorie was, in fact, not a calorie. Or should I say, not all calories were created equal and a fat calorie is used by your body differently than a carb calorie.  What it didn’t do was declare the winner of Low Carb vs Low Fat.

If your nutrition plan is working for you and you are comfortable with it – Great! If you need some help or advice, give us a call (262-373-0169) or look us up online at Strongweightloss.net 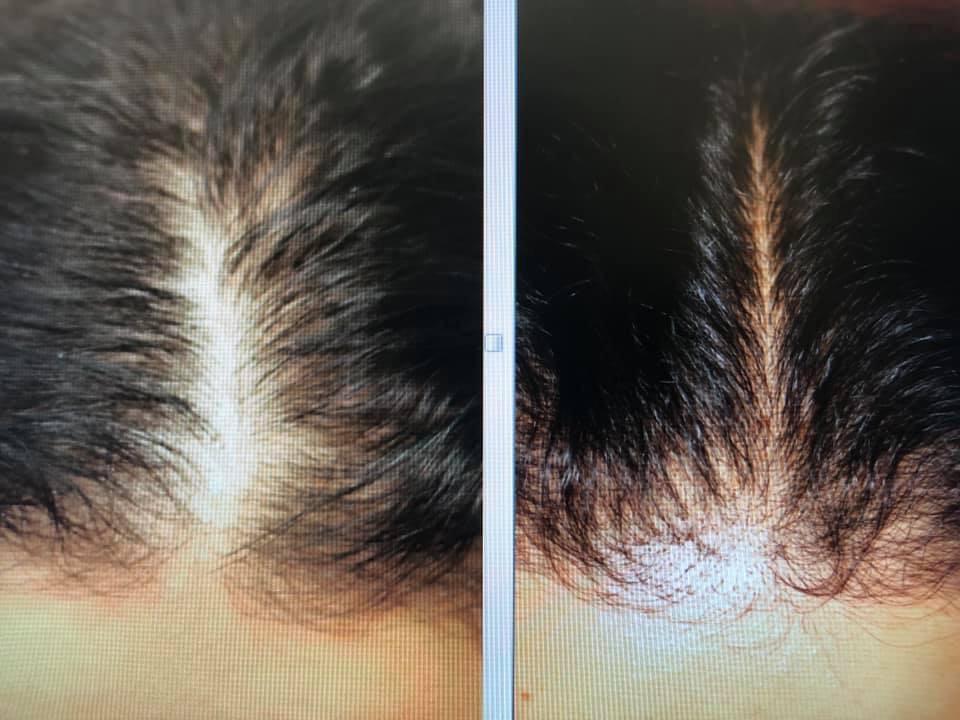 Hair Restoration for Women and Men

Hair loss affects both women and men. At Strong Health and Wellness we have researched the best non-surgical methods for Hair Restoration to offer our patients. 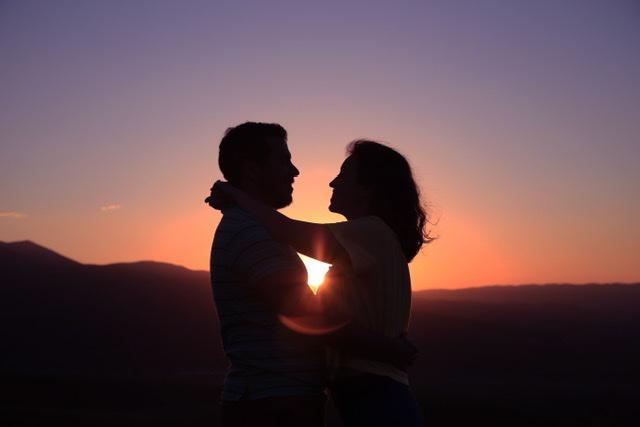 Better Sex for Men (and Subsequently Their Partners

Erectile dysfunction isn't "All or None." If your sex life isn't what it once was, give us a call. We can help.

Exercise Ideas That Take Less Than 10 Minutes Per Day

If you think that getting fit or exercising regularly takes up a lot of time and scheduling, think again! Here is an excuse-busting list of workouts or activities that can give you some movement every day.

Stuff the Bird, Not Your Face: Thanksgiving Feast Survival Guide

It’s hard enough to keep up with healthy eating on normal days, but when you add in a holiday – especially one that is based on a Feast – it becomes even more difficult! To help you out, we have come up with a few tips that you can use to enjoy your holida

Insomnia and How to Sleep Better

“Sleep is that golden chain that ties health and our bodies together” – Thomas Dekker (Elizabethan Dramatist – not the 29 yo “Terminator:Sarah Connor Chronicles” actor.)

Back in my General Internal Medicine training, we put every postmenopausal woman on hormone therapy. We put them on one pill and never checked hormone levels – BHRT never came up as an option